This blog is mostly about internet marketing, but school plays a bit part of my life, so I’m going to share a bit of my experience over the past few years.

I go to University of Toronto, which is the top university overall in Canada. Getting a degree here is money in the hands. Below is the top few universities, by ranking. 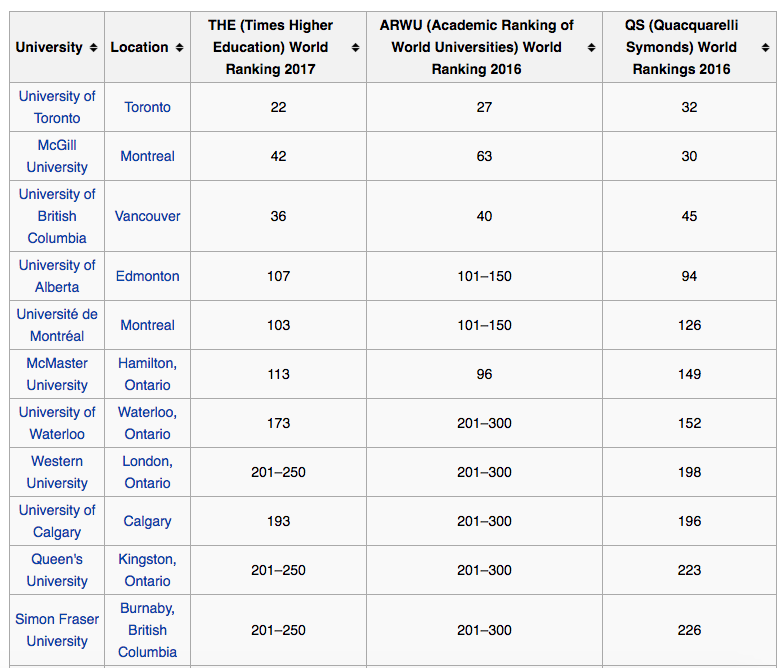 So, to even get into such a competitive university, you need to have good grades. Some programs you don’t need a 90% or 95%, but rather an 85%, which is still an A or A-. So let’s say with an 85% average from high school, going into first year, you’re already in the top — say 20% of all students your age.

Now, let’s apply some statistics. I’m in computer science. So my graduation rate is 64%. 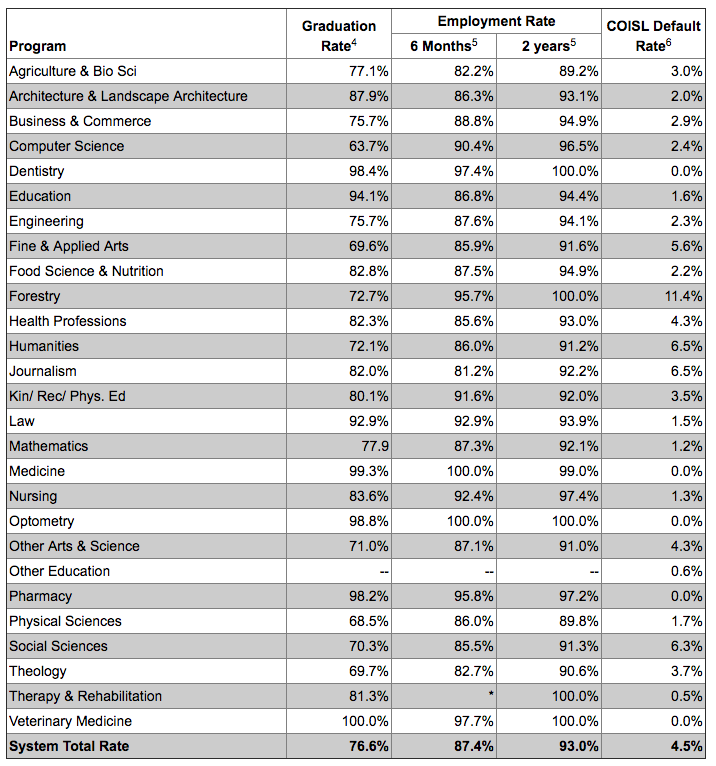 Now I’m in the top 7%, if I’m still standing after 4 years. Okay, now lets apply the fact that where I am right now, I’m one of the few taking tough 4th year computer science, because many people opt for another kind of degree. This part is complicated, but let’s just say I’m taking a course on database management systems, out of choice. So cut another chunk off that percentage.

So the first midterm comes back, and the average is 50.62%. It’s a passing average. If your GPA is below 65%, you get put on academic probation. If it stays below 65% for a second semester, you get a 12 month suspension.

So now, about half of your class sees their mark, and they drop the course. They either will try it again later, drop out, get suspended by failing a different course, etc. So take that previous percentage and cut it in half. This takes us down to almost 1%.

After half the class drops (usually the bottom half) the average goes up, because the people holding it down are no longer there. Now the class average is in the 60s, maybe 65%. The administration see the average was sufficient at the end of the semester (because those who couldn’t make it, dropped it) and nothing is done about it.

Let’s not forget that the people who are holding that 50% average down are still highly intelligent individuals. They’ve made it this far. They’re all top students in their high school computer science classes, but when pooled all together, they’re all average.

This is exactly what they do with the unemployment rate — they dont factor in those out of the job market entirely.

I Donated My Hair And Raised $2,955 For The Canadian Cancer Society