How to Get Influential People to Respond on Twitter

What time are they using on Twitter? Most important people, especially business icons are on a tight and structured daily schedule, and Twitter will find it’s way into it each and every day. Check their tweet history to see when they are normally online. Are they normally active at 7:30 AM every morning? Are the tweets sent them automated or are they actually on their phone? Many sharks on the TV show, Shark Tank, schedule their tweets and 95% of people don’t realize this and still respond to the celebrity’s tweets.

What time do they usually get tweeted by other? If 10,000 other people are tweeting your target because some news related to them just got released, your chances of getting seen are slim. For example, Kevin O’Leary would get the most tweets during and after an airing for Shark Tank, so don’t try then.

2. Make sure they want to respond.

Offensive remarks will make them want to respond, but that probably isn’t in your agenda and won’t help your cause. Ask a question that embeds and shows that you already know about them. Show that you’re not some guy trying to make a quick buck off them. “How are you today?” is kind of plain and generic. No one ever responds to that question with any attention span or interest.

3. Make sure there is something to respond to.

Ask a question that would make them want to respond. Something that isn’t a hard or inconvenient to answer. Many people tweet statements, like “hahaha that’s funny” to a tweet that a celebrity sent out. What do you expect back from that, a happy face emoji?

Take a look at some of the tweets and responses below to give you some idea. 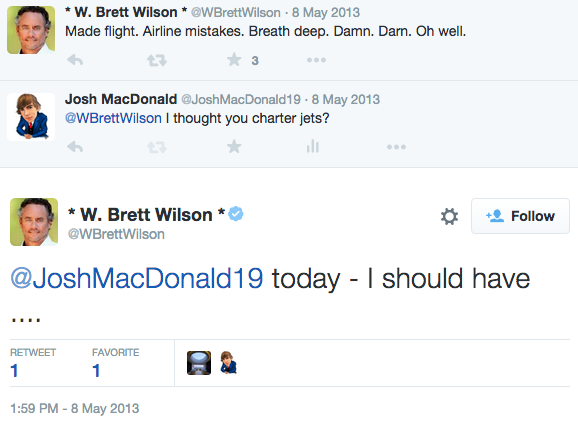 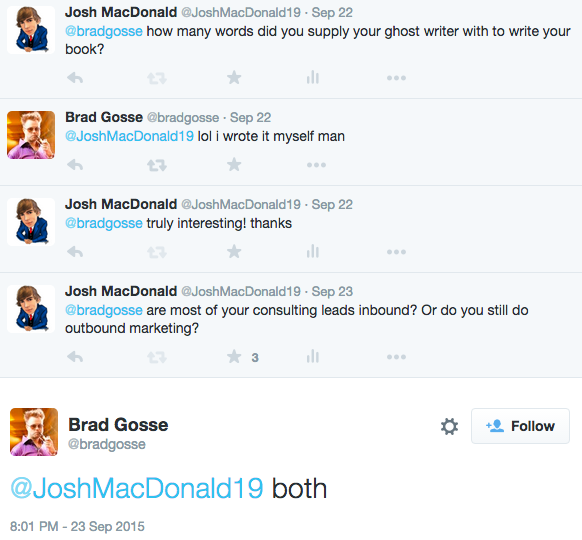 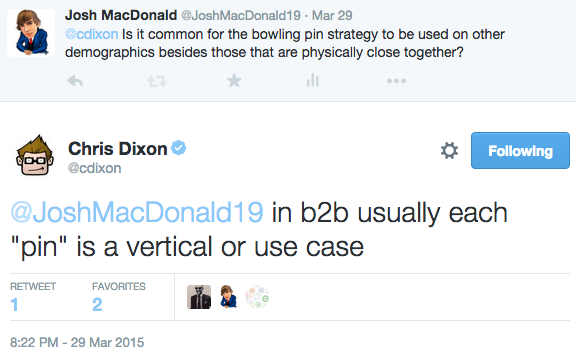 Microworkers, You Have A Lot Of Issues